10 things you didn’t know about trees

You are here:
NewsViews 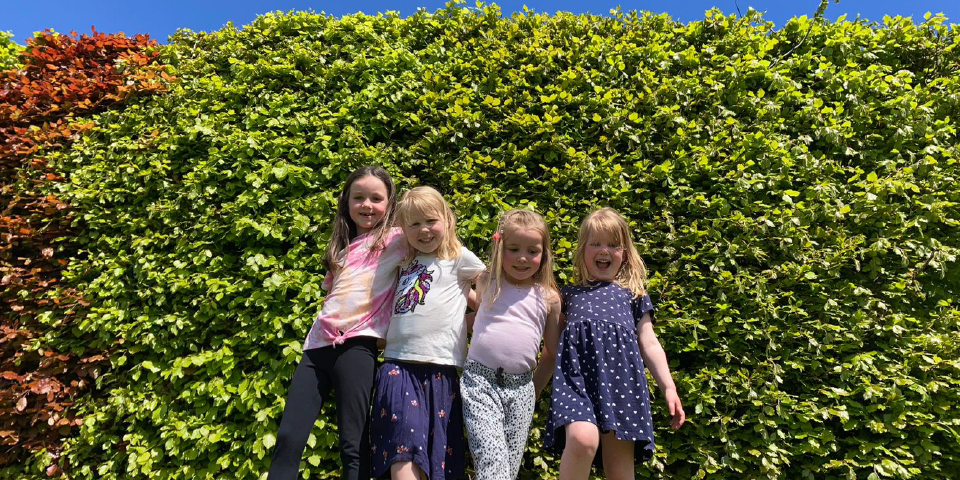 Trees are amazing. These complicated, wonderful lifeforms have been on our planet for thousands of years and they’re integral to our survival. But how much do you really know about them?

Want to play your part in protecting our planet’s trees? Share these facts with your friends and family now and let everyone know why you’re a #ForceForNature.