Earth Day 2019: five amazing things trees do for the planet

You are here:
Uncategorized 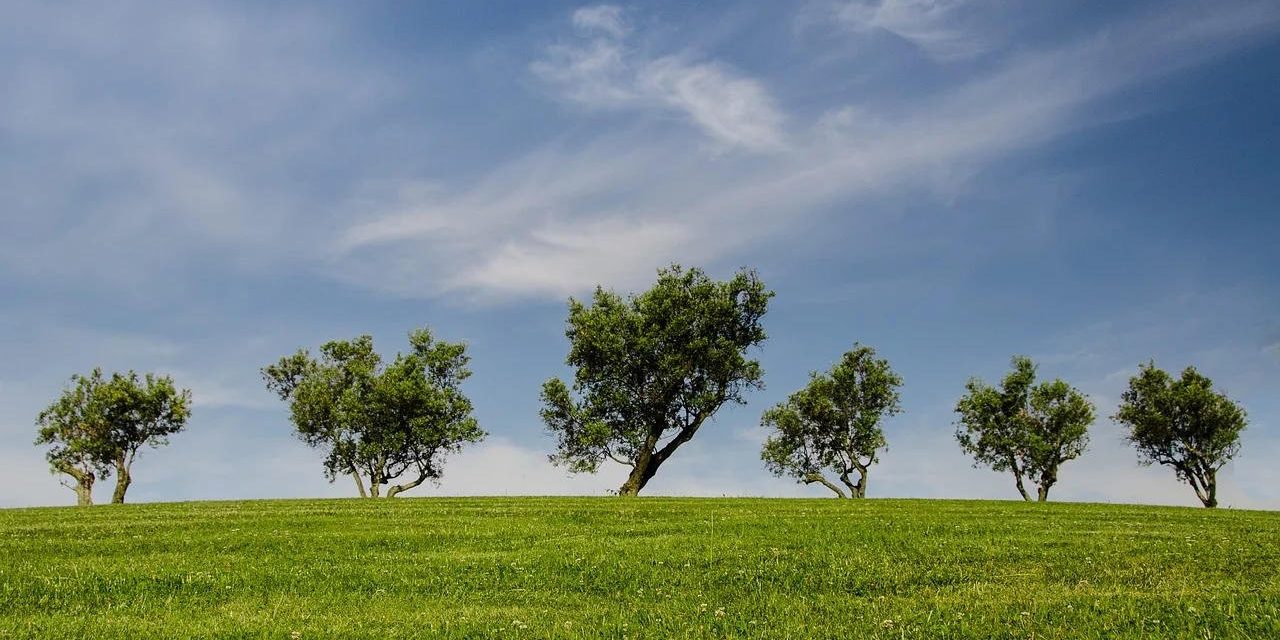 We at The Tree Council have always known that trees, woods and forests are an essential, irreplaceable part of our world and this Earth Day, we’re celebrating just some of the many things that trees do for the earth!

And having trees around you can have a real impact of a smaller scale too, in your home or workplace. If placed correctly, trees in the home can reduce air conditioning needs by 30%. According to the Arbor Day Foundation, the shade of one healthy tree has the cooling effect of 10 room-size air conditioners running for 20 hours a day.

Cities, with their many tarmac roads and tightly packed, high-rise buildings, can create ‘heat islands’, areas where heat accumulates and the temperatures rise. Trees can throw shade onto streets and pavements, reducing the ‘heat island’ impact. Large leafy trees near buildings can have the effect of keeping the building cooler during the summer, while shedding their leaves in winter to allow heat from the sun to penetrate through in the colder months.

Tree leaves absorb polluting particulate matter, making the air beside roads better to breathe.  Tree news site Treehugga reports that, “a single stand of trees reduces particulate pollution 9-13%, with the amount of dust reaching the ground beneath those trees 27-42% less than in an open area.”

And Britain’s network of hedges are also fantastic pollution sifters too – low hedges are particularly good at absorbing air pollution alongside roads, reducing ‘black carbon’ by as much as 63%

The number of species around the world which rely on trees is vast. Forest are home to 80% of the planet’s vast biodiversity – that’s hundreds of thousands of mammal, insect, fungi and bird species. Even just one of our native species, the oak tree, provides a habitat for hundreds of insect species, gives food to several British birds, as well as badgers and deer who eat the acorns in the autumn.

Urban trees and hedgerows serve a particularly important purpose in providing a wildlife corridor connecting habitats and providing places of respite for travelling insects and migratory birds.  And, as if that weren’t enough, they provide respite for us humans too!

Tree roots help reduce the amount of soil running off during storms. They channel raindrops down the trunk, directly into the soil around their roots which prevents valuable soils from being washed downhill or away from wooded or forested areas. By absorbing some of the water produced by heavy rainfall, trees can also reduce and prevent flooding. Trees can be planted as natural flood defences in areas vulnerable to flooding, such as areas near rivers or on low-lying land.

These are just a few of the ways that trees help to maintain a healthy planet. To support our work protecting and promoting trees, why not make a donation to The Tree Council?