You are here:
Tree Wardens 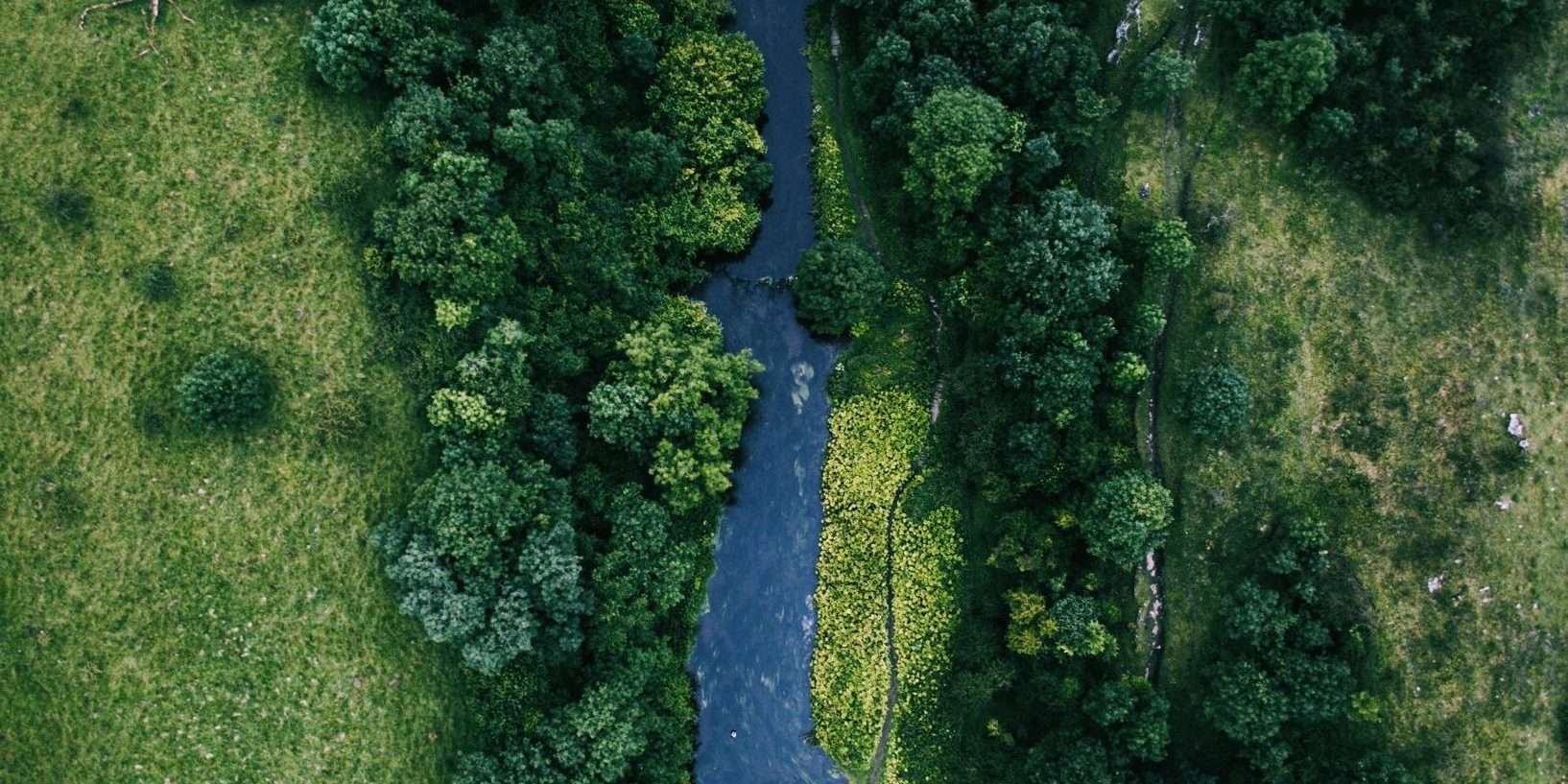 David Pinney, Erewash Tree Warden, tells us how he and his fellow Tree Wardens have been making use of their time during lockdown to map urban canopy cover using the i-Tree Canopy tool

In September 2019, I attended an excellent Midlands Tree Wardens Forum at the National Memorial Arboretum in Staffordshire. We enjoyed stimulating talks and guided walks.

Dr Keiron Doick, of the Urban Forest Research Group at Forest Research, gave an interesting and informative talk on a new citizen science project to map urban canopy cover for every urban ward in the UK, using the free online tool ‘i-Tree Canopy’.

This gave me the idea of doing the survey for my own area, the borough of Erewash in Derbyshire. Initially I had considered contacting Parish Councils, but instead it was done by volunteer Tree Wardens.

Tree Wardens on the case

I was really pleased to be joined by a fellow Tree Warden, Pat Ancliff, who was keen to look at tree canopy in her own rural area, and Kieron did say that, despite the name ‘Urban Tree Canopy Project’, rural areas weren’t exempt from being recorded. We both agree that this really was an an excellent use of time during lockdown, especially on those wet days!

Initially, it was a challenge for both of us to follow the instructions, but some improvements to them have since been made and it became easier with practice and getting used to using the photos on Google Earth. We certainly know how to tell the difference between hedges, bushes and trees by using their shadows, but even shadows can be tricky as it can be difficult to tell sometimes where a tree canopy ends, and a shadow begins.

Collecting the data, point by point

Using Google Earth on a computer, it took about 6 weeks in April and May 2020 to cover the 19 electoral wards in Erewash and collate the data. Typically, 400 random points were used in each ward, with 7,703 points in total. When the Standard Error (SE) was below 2.0, I continued to 500 points. A small SE indicates that the sample mean is more of an accurate reflection of the actual population mean. It is an indication of the reliability of the mean.

It took time to master the methodology so earlier wards took longer e.g. 90 minutes, with some later wards taking just 45 minutes. After completing each ward, the results and a summary email were sent to Urban Forest Research, who provided support when needed.

For Pat there were some technical issues, but we can both say that the Forest Research team, and Kate Sparrow in particular, were great at helping us. Despite Pat’s software crashing, the 300 random points she completed were included in the final results, so all was good in the end.

On the positive side, it was interesting to see the variety of land use within each ward and see how attractive many parts are. I felt that I wanted to go and explore some places. As well as enjoying areas of woodland, water, and meadow, I discovered the attractive patterns formed by different styles of cultivation. Pat and I were surprised at the results for her rural area, which has more industrial and agricultural land use than expected, and as a result less tree cover than most of the urban wards I mapped.

Having completed Erewash, I contacted the neighbouring Amber Valley Borough Council to check that it was alright to continue there, without doing work intended for other people. Pat has been keen to join in and continue her work, again covering the rural areas and I the more urban. Between us we hope to complete this mapping for our neighbouring district. Who knows, we may even inspire a new Tree Warden Network! As far as Erewash is concerned, this data will be of interest and useful to individuals and organisations keen on retaining existing trees and planting new trees. Planting individual trees is important but the mass planting of the ‘right trees in the right places with the right management’ will have greater effect.