You are here:
ScienceTree Wardens 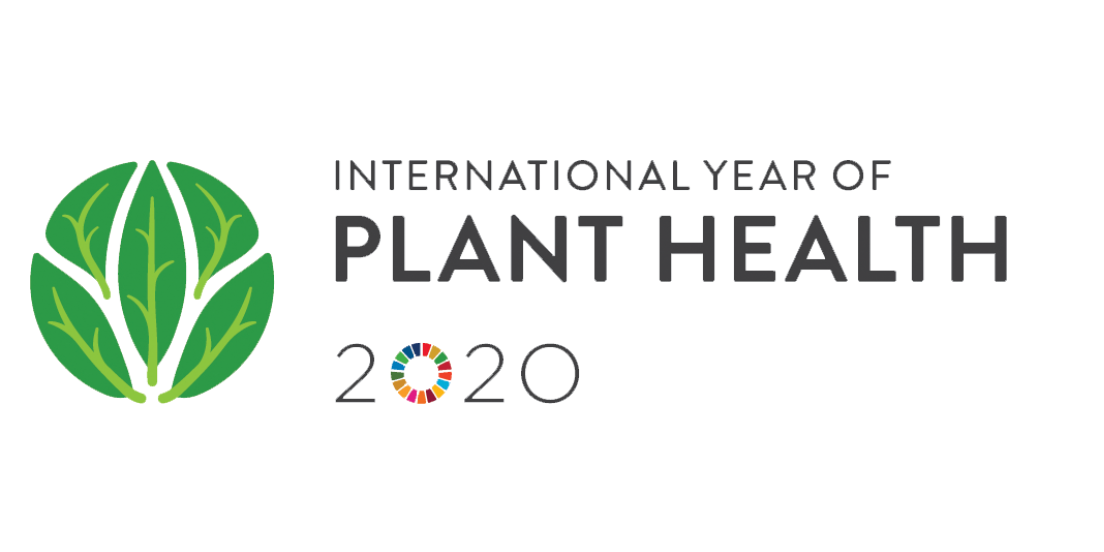 An update from Director of Trees, Science & Research, Jon Stokes

In this update we will share some of the latest news, at the start of this new decade, a vital one for our treescape, as we deal with Ash Dieback and its aftermath.

To start the decade, the United Nations has declared 2020 as the International Year of Plant Health, an opportunity to raise awareness of the importance of protecting plant health for the benefits of humans, wildlife, the environment and our economy. Key information will be shared throughout the year about responsible practices to reduce the spread of plant pests and scientific innovations to address pest threats.

On Friday 17 January, the government’s Chief Plant Health Officer, Nicola Spence, launched the IYPH by planting one of the last trees in the Ash Archive in Kent. The Ash Archive contains over 3,000 trees thought to demonstrate tolerance to ash dieback. It is the culmination of a five year project established using £1.9 million of government funding. You can read more here.

Between 1970 and 2013, around 267 non-native plant pests were believed to have established in Great Britain and there are currently 127 plant pests and diseases that are considered high risk to the UK. We can not afford to let our guard down. Tree Wardens already play a vital role in keeping an eye out for pests and diseases in their communities. In fact, in 2012, it was a Norfolk Tree Warden who identified the first case of ash dieback in a wild ash tree.

Defra are working alongside partners including The Tree Council to plan a range of events and activities to celebrate the Year, coordinated by an organising committee chaired by the UK’s Chief Plant Health Officer, Nicola Spence. One of the key events will be a national Plant Health Week which will take place from 20th to 27th April.

A UK website for the Year will be launched soon including an event calendar, resources and links.

Tree Wardens around the country have been raising their concerns about Xylella fastidiosa with us over the last few months.

So far the disease has not been recorded in the UK, but it could potentially be a very serious threat to UK plant health. As part of Defra’s Tree Health Policy Group, The Tree Council is involved in the process of monitoring the European spread of the disease and planning the controls needed to keep it out of the UK.

If it entered the UK, Xylella fastidiosa has the potential to cause damage – and in some cases, significant damage – to a wide range of plants which would have implications for the biodiversity and ecology of woodland and other habitats. Many of the plant species it can affect are grown commercially, so there could also be economic implications for our plant-based industries.

Since 2013 there has been a heightened risk of its being accidentally introduced to the UK, since its discovery in mainland Italy, France, Spain and now Portugal.  In the case of Puglia, it has caused the compulsory destruction of tens of thousands of commercial olive trees in an attempt to stop it spreading further afield and there have been significant impacts in relation to the findings elsewhere.  The risk situation is reviewed by Defra regularly to determine if additional statutory requirements are needed, but plant-based industries can play their part through careful sourcing and good biosecurity practice.

A useful guide to the symptoms can be found here.

We told you in the period between 2016 and 2018 that there were outbreaks of sweet chestnut blight recorded in Devon and South-East London. However in 2019, as part of ongoing surveillance activity, a small number of new outbreak sites have been detected (in London, West Sussex and Cornwall) and infection appears to have re-emerged on a few sites where the disease had previously thought to be eradicated (see Forest Research).

Although the disease has been in the country for many years, its cryptic nature makes it hard to spot – however because of the 2019 sightings, it is important to keep an eye on your Sweet Chestnut to look for symptoms – which are clearly explained on the Observatree website.

If you suspect that chestnut in your area is suffering from Sweet Chestnut Blight, report the findings immediately at Tree Alert but you will need to upload clear, well-lit, close-up pictures of symptoms – so make sure you take a camera with you!

Due to the interception of Oak Processionary Moths on imported oak trees last year, strengthened measures on the importation of most species of oak were introduced to enhance the protection of the UK from this pest. However we are repeating our request from the last Tree Guardian Update, which was that if any Tree Wardens know of any large oak trees planted in the UK in the last few years, please go and inspect the trees. If you suspect OPM you should not attempt to destroy or move infested material yourself, as the nests and caterpillars can pose some risks to human health. You can report tree pests and diseases online using TreeAlert or by contacting your local plant health inspector.For more on information symptoms, life cycles and import restrictions, visit the Forest Research website.

As you may have seen in the media, the EU Plant Health Regulation came into effect in December 2019. The UK operates under WTO obligations and will apply the EU Plant Health Regulation until the end of the Transition Period.  Under certain circumstances, the UK also uses national measures to enhance or supplement the main biosecurity provisions in the EU Regulation.  These national measures are only used to protect against pests or diseases that are not already established in the UK.  Ash dieback no longer meets this criteria – it is well established and widely distributed, being present in every county.  As such, there is no technical case and no purpose to retaining national measures against ash dieback. The main risk to ash now is from entry of new strains of ash dieback present in Asian countries but not Europe, as well as pests such as the emerald ash borer.  To mitigate these threats, imports of ash from outside the EU will continue to be prohibited and national measures against the Emerald Ash Borer (which is not present in the UK) are in place.The implications of the changes are that trade in ash trees from the EU could potentially resume as well as trees being bought and sold within the UK. As currently there is no guaranteed disease-tolerant ash on the market, The Tree Council cannot recommend the purchase or planting of any ash trees at this stage. We would therefore strongly encourage those wishing to plant trees, or to replace ash trees that may have been lost to disease, to plant species with similar benefits, such as, oak, small-leafed lime and field maple and source these trees safely using strong biosecurity principles.

The Tree Council will also provide more guidance on managing ash dieback for tree owners, in a leaflet that will be coming out shortly, along with a Parish based Toolkit that will be available later in the year, to help Parishes to work out their local response to Ash Dieback.